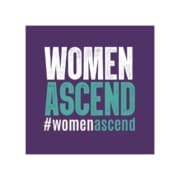 How to tell your personal story to media

Are you media fit?