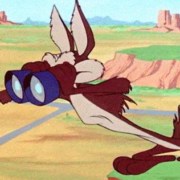 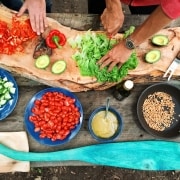 How to cook up your own PR campaign 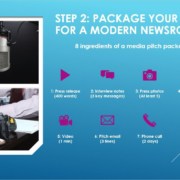 WEBINAR: Three Steps To Getting Positive Media Exposure For Your Business